After a hectic few months, it must be time for a quick update!

We are really getting into real estate videos at the moment. With summer just around the corner, it is the best time to sell a property. Starting from just $350, our packages are very affordable. Click here to view a summary of our pricing.

We have just invested in a new high-end cinema camera system, the Canon EOS C100. 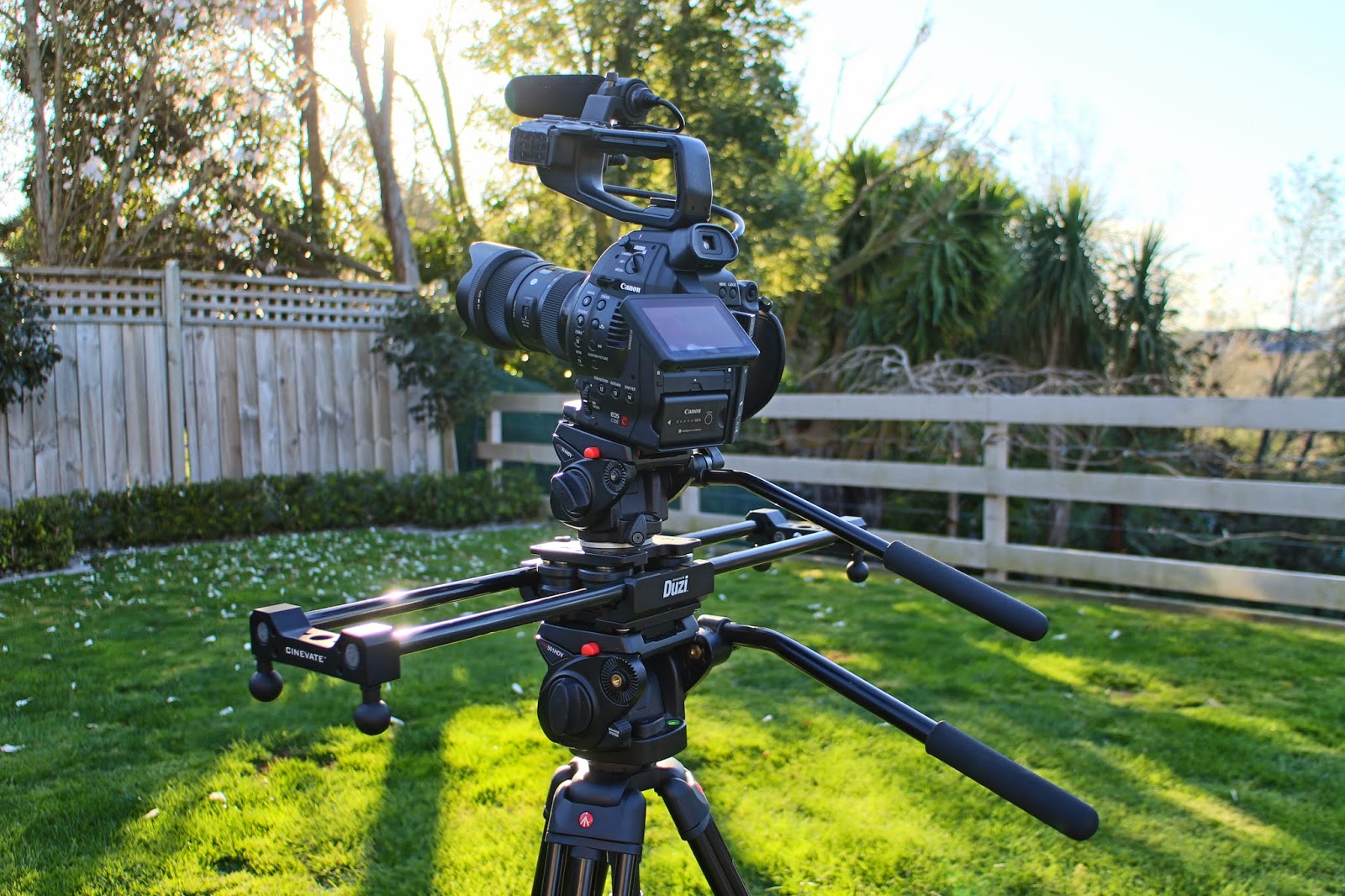 Paired with wide-angle lenses that are perfect for property interior and exterior shots, it's a fantastic addition to our kit. Check out this video, shot entirely on the C100:

We have a lot going on at the moment, so stay tuned for updates!

We've been shooting numerous corporate videos recently, and the need for a portable teleprompter has become apparent.

A teleprompter is a device that allows text to be projected in front of the camera lens, so an interview subject can read the text while looking directly into the camera. This makes for a more natural performance without the need to memorise lines.

We have just ordered a product called the PRomptBox: 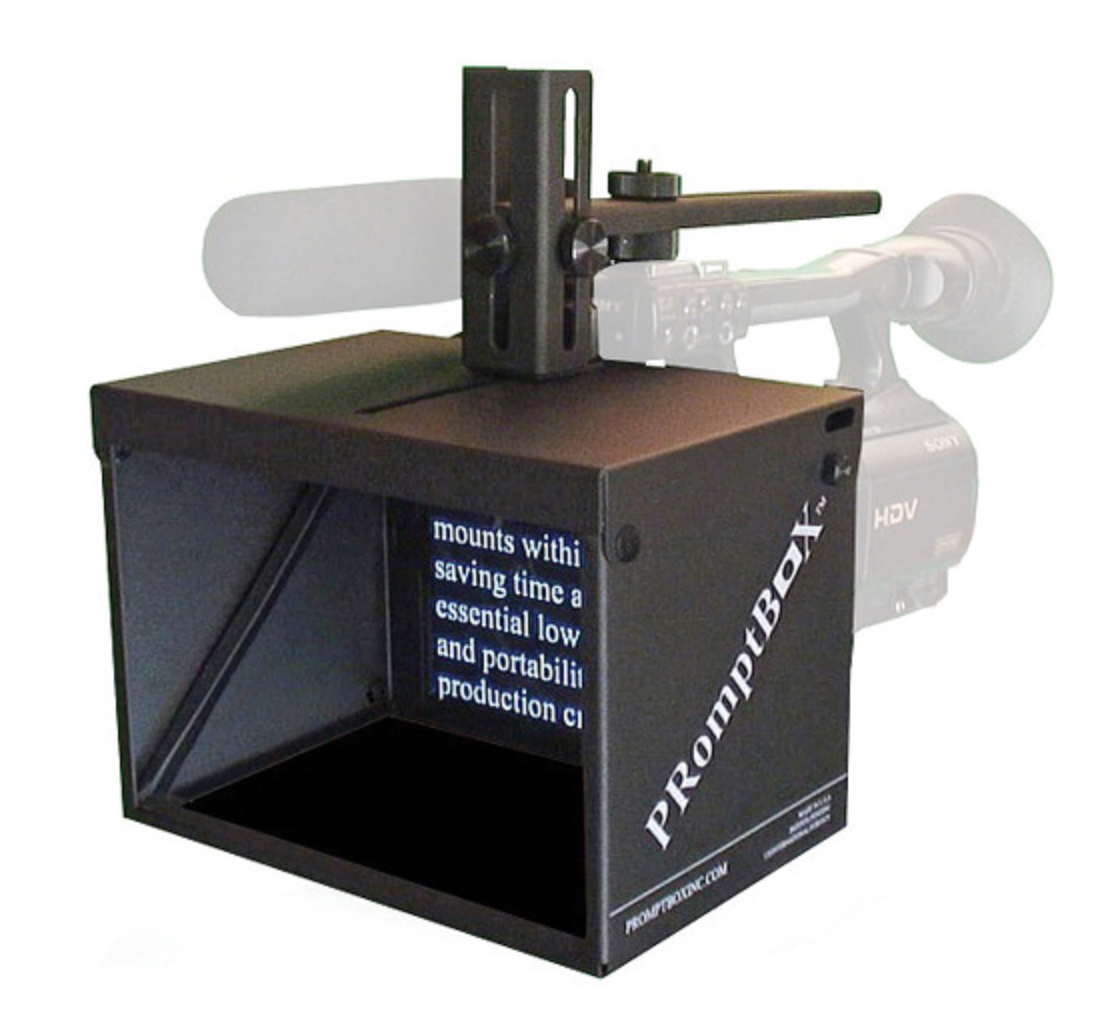 It is a small, portable teleprompter that uses an iPad, Android tablet or Smartphone (we'll be using our Nexus 7 tablet). Setup is as simple as inputting the text into an app and selecting the scroll speed. And best of all, it folds down flat in seconds to fit in a small bag!

We're constantly adding to our arsenal of professional equipment with gear like this. Stay tuned for more updates once the teleprompter arrives! 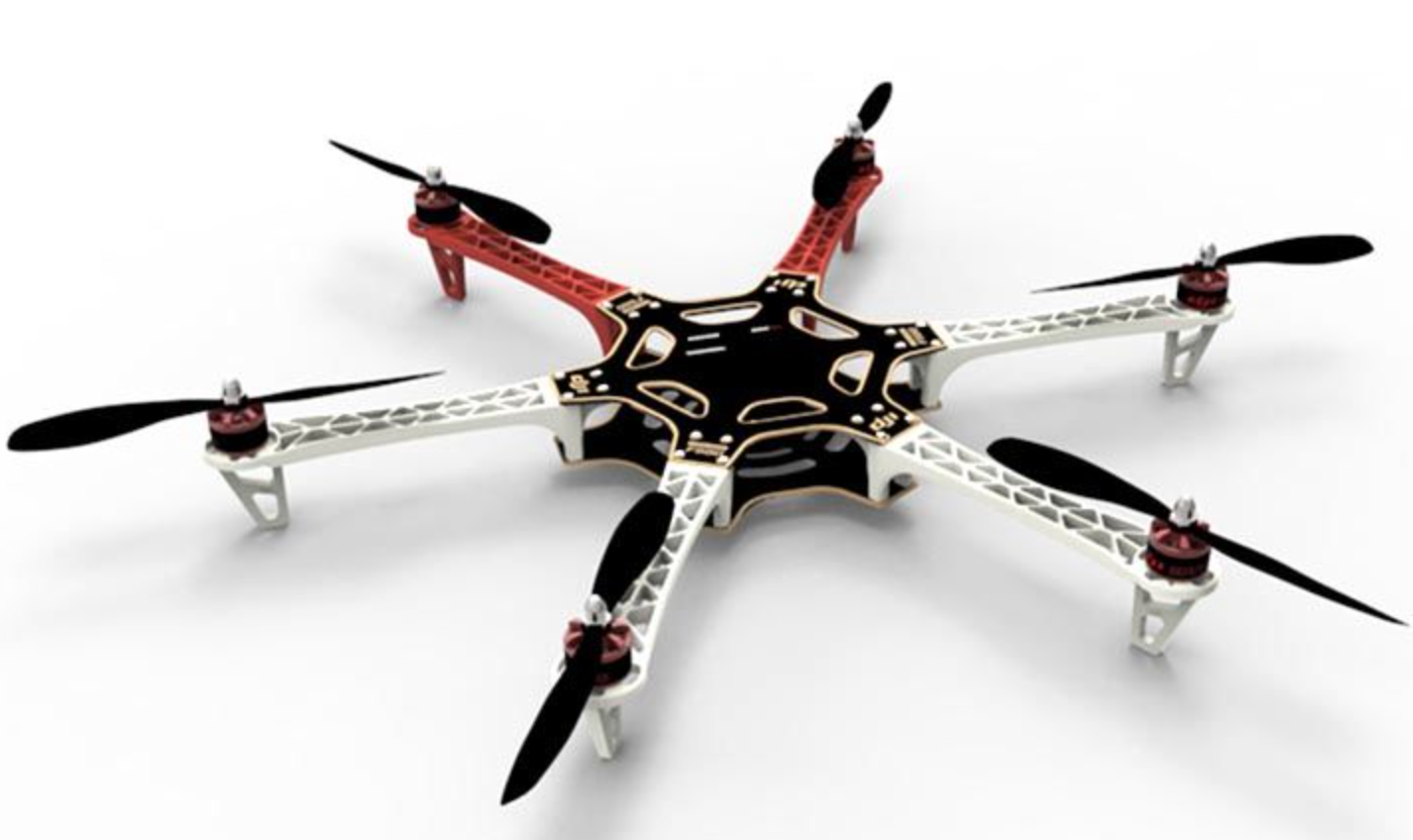 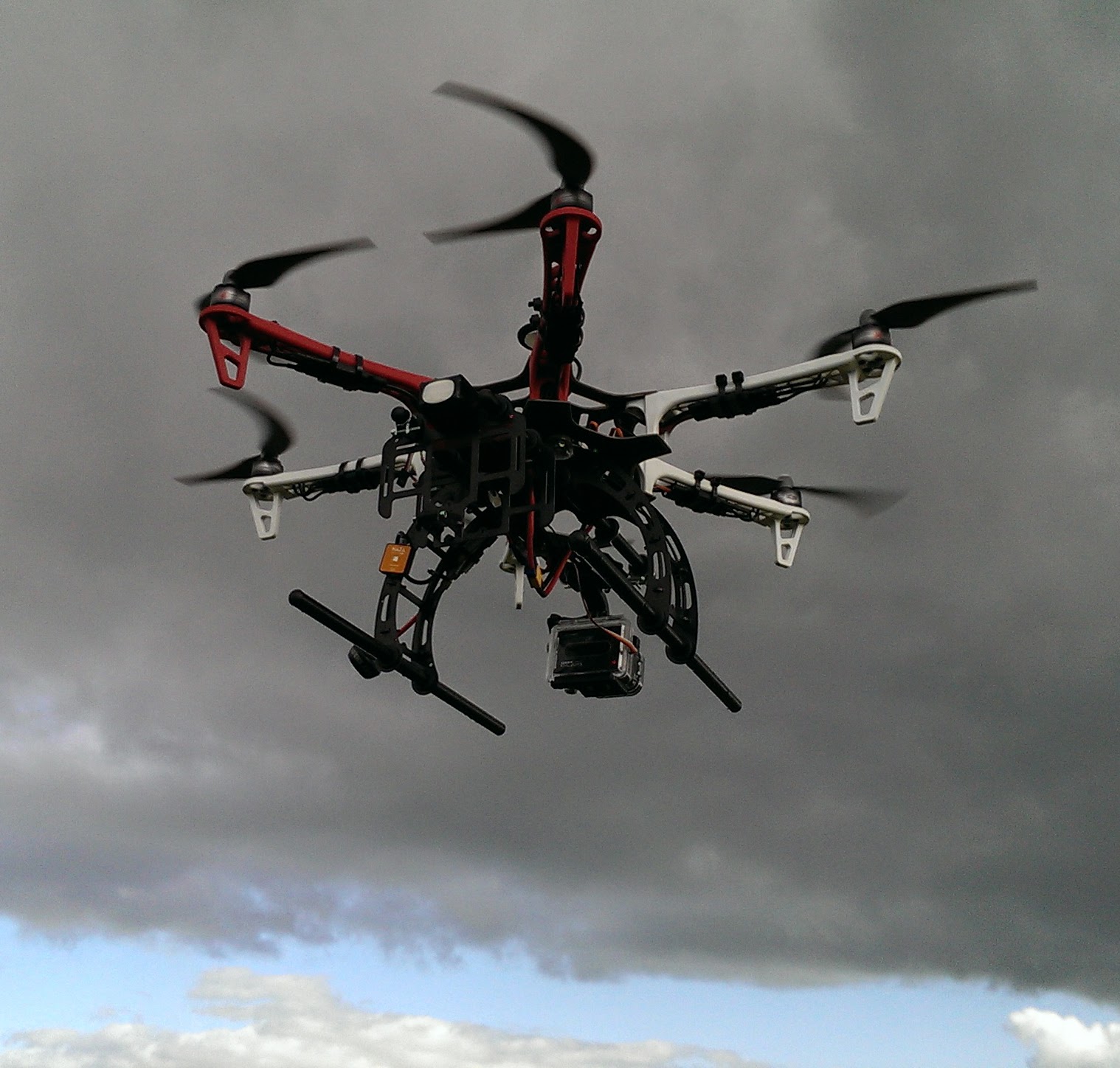 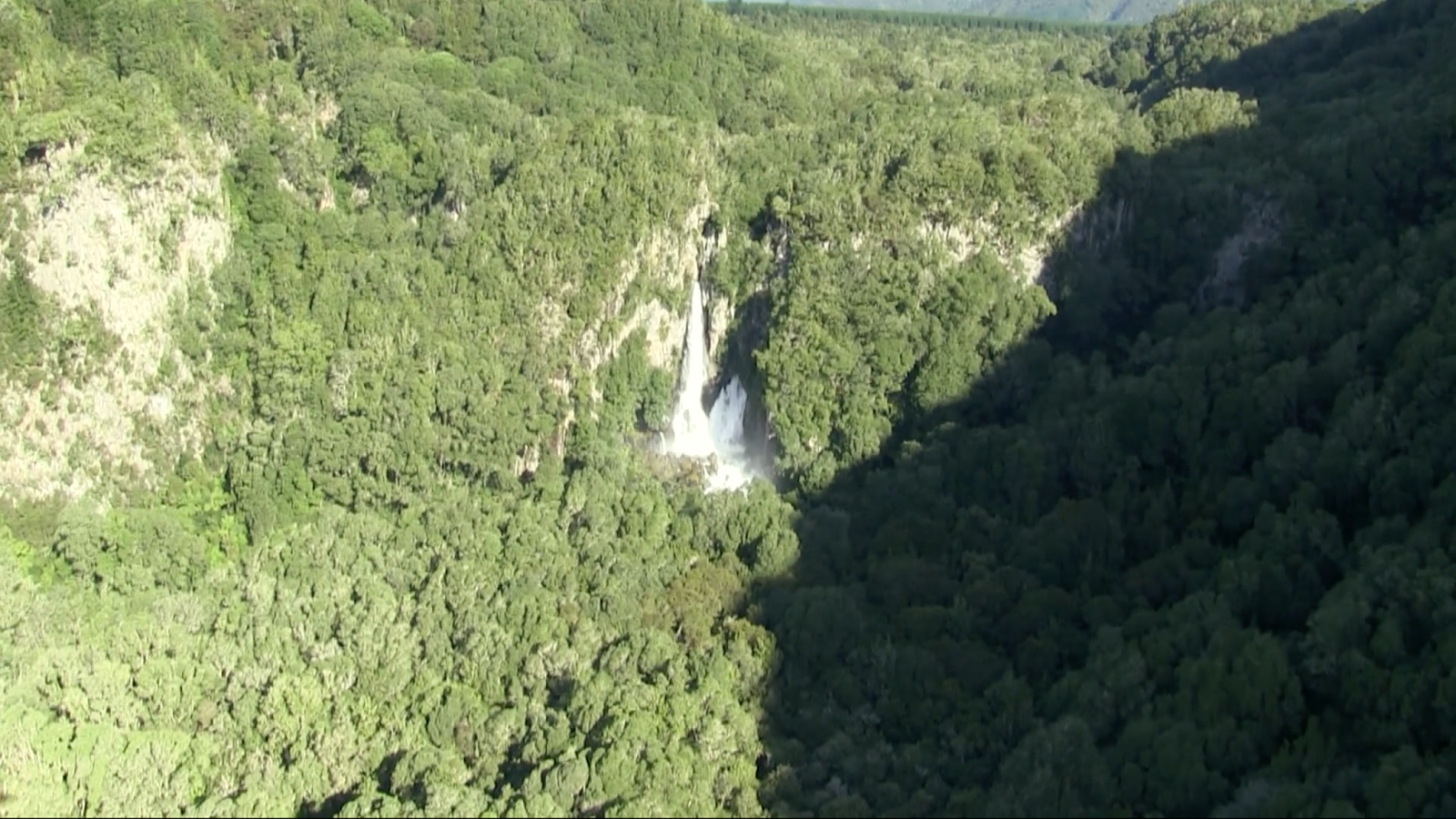 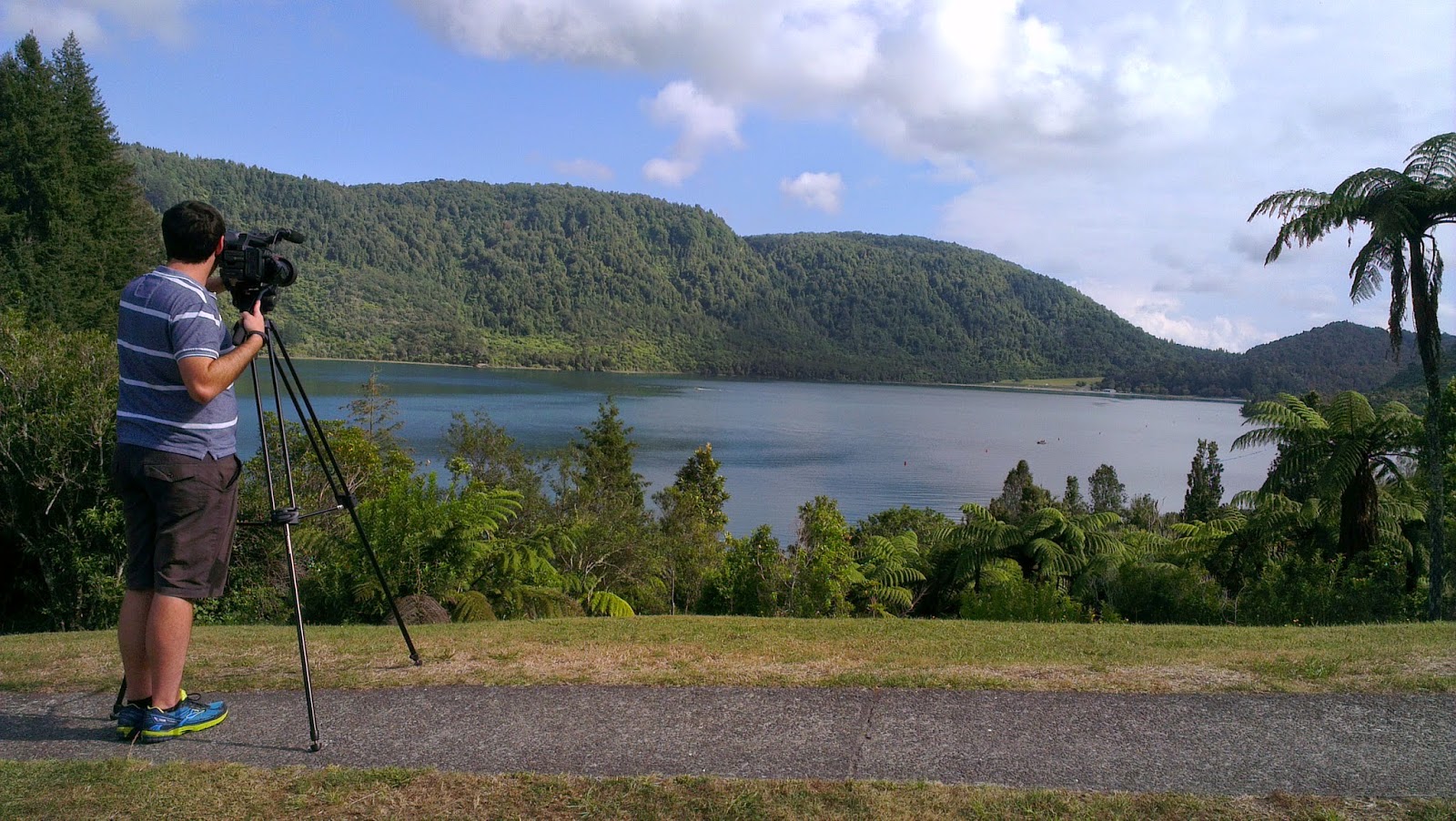 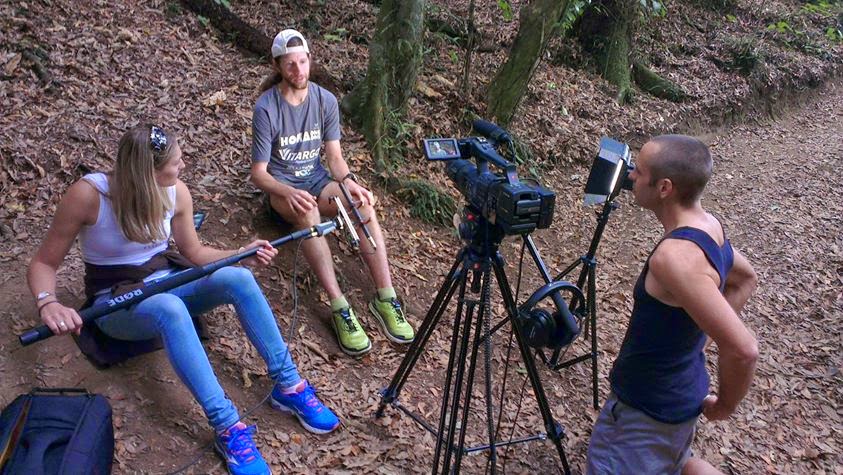 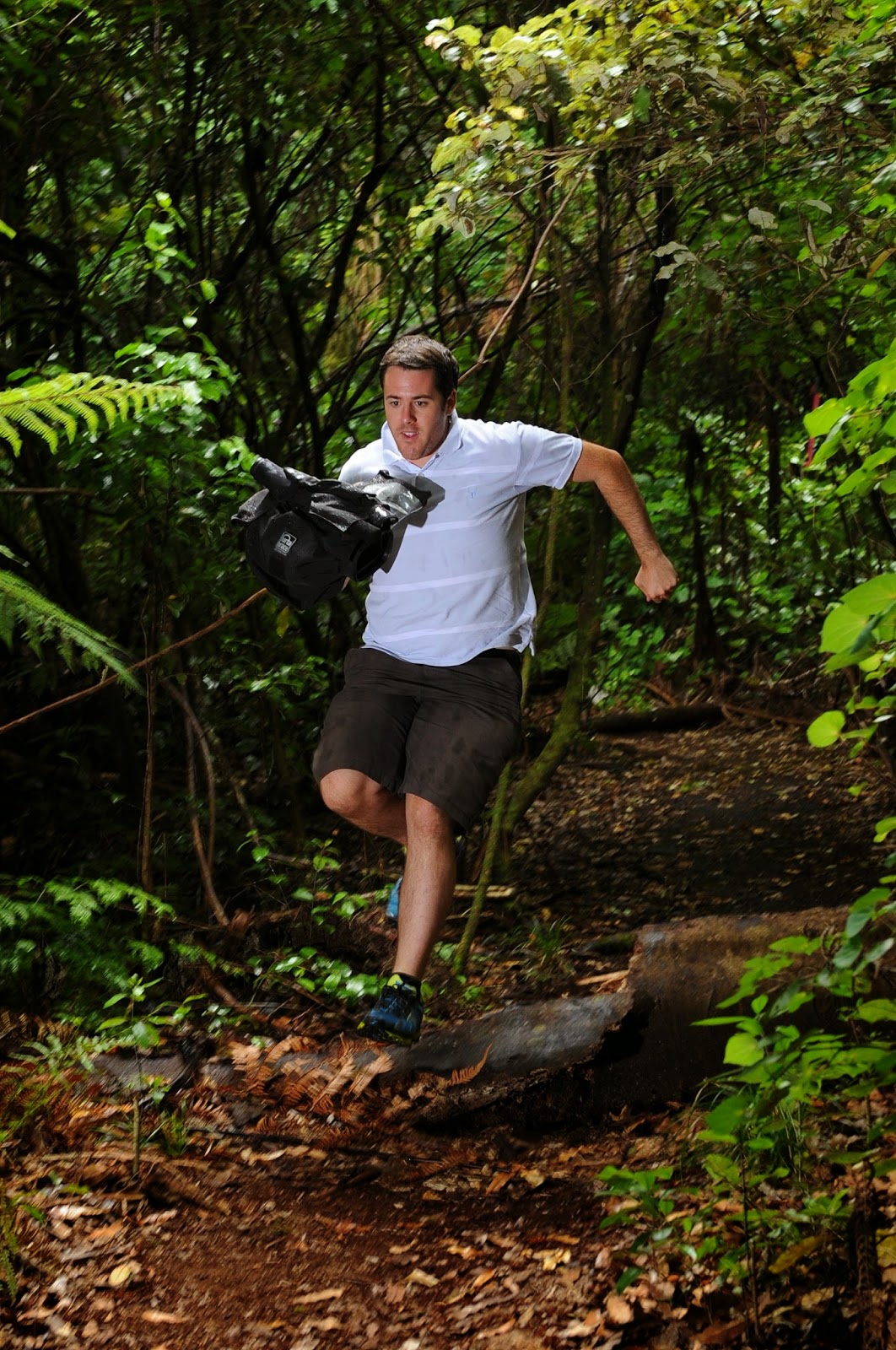